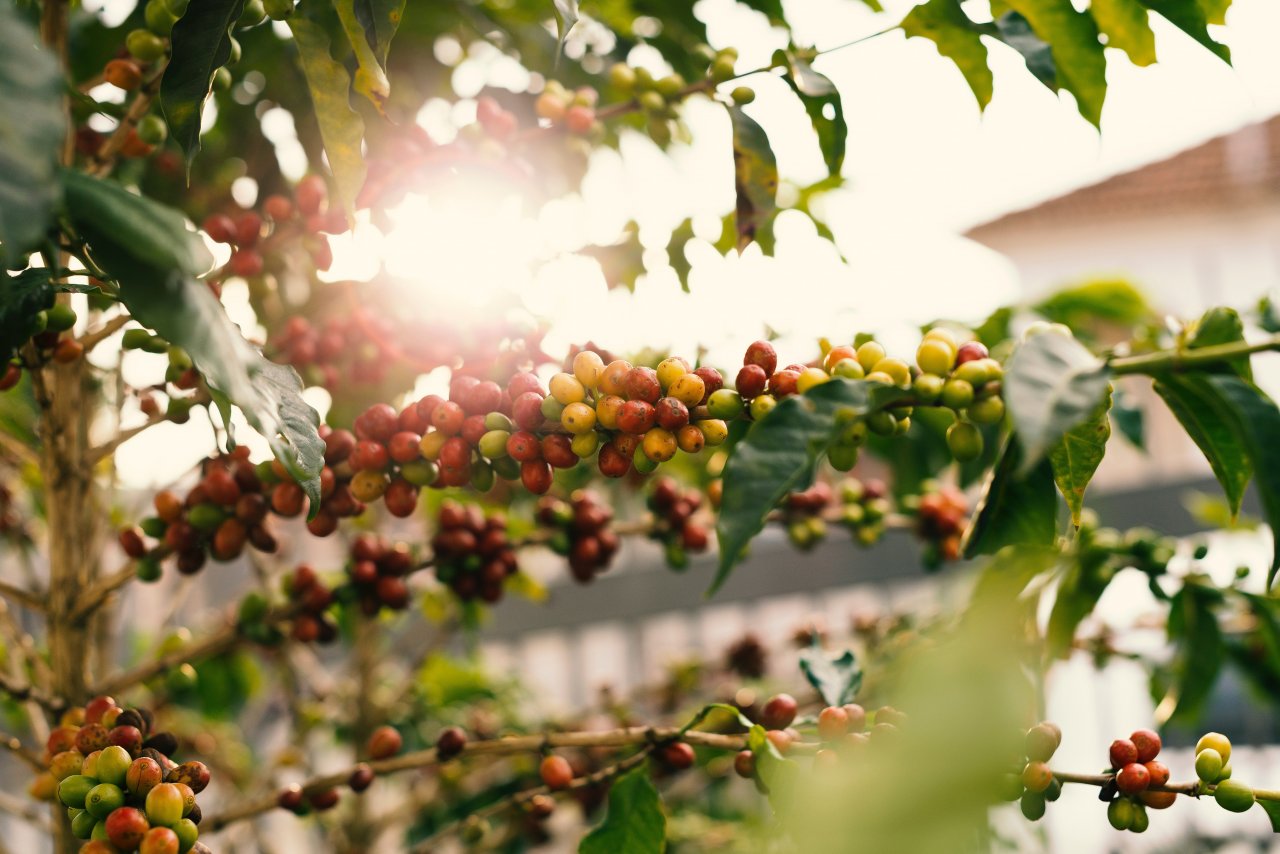 Today, about 3% of the world’s supply of coffee comes from Ethiopia, which is the fifth largest global producer. About 30% of the country’s foreign income is from coffee, even though most of the beans are consumed by locals rather than being exported. Ethiopia is the 1st coffee producer in Africa and the 5th-largest producer in the world next to Brazil, Vietnam, Colombia, and Indonesia. More than 15 million Ethiopians earn a living from the coffee industry, but only 20% of the country’s coffee production comes from commercial farms. The rest comes from small farms. The following countries are the most prominent importer of Ethiopian coffee. These are Germany, Saudi Arabia, United States, Japan and Belgium

Ethiopia earns over $ 115 million from coffee exports in...

Agriculture: Wake up and smell the more climate-resilient...