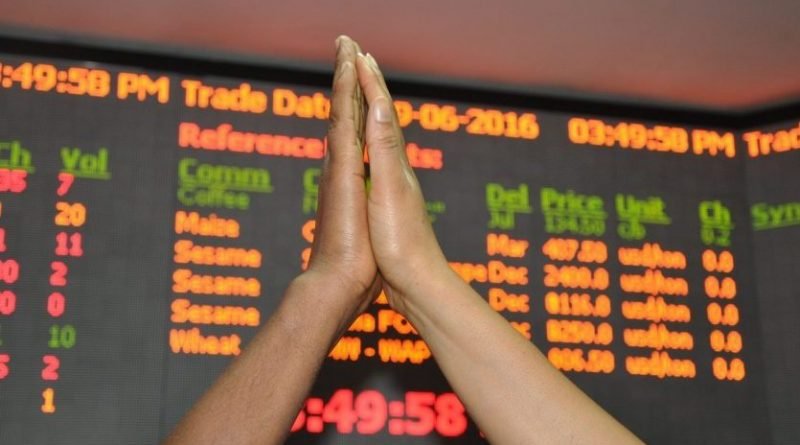 ADDIS ABABA – The Ethiopia Commodity Exchange (ECX) said it has traded commodities worth 39.6 billion Birr on its platform during the 2020/21 fiscal year that ended on July 7.

A total of 614,586 metric tons of commodities have been traded during the fiscal year, said Wondimagegnehu Negera, ECX Chief Executive Officer, while briefing reporters on Thursday.

Coffee and sesame contributed 35.5 and 31 percent of the total volume, respectively, according to the Exchange.

The ECX also collected 1.7 billion Birr tax in the fiscal year and transferred it to the government.

Wondimagegnehu further said 430,680 quintals of soybeans have been traded at a cost of 990 million Birr through a special marketing window to provide inputs for agro-processing industries.

The CEO stated that ECX also earned a total of 775 million Birr from operational and non-operational sources in the just ended budget year, which is 106 percent of the plan. The performance is 20 percent higher than the last budget year.