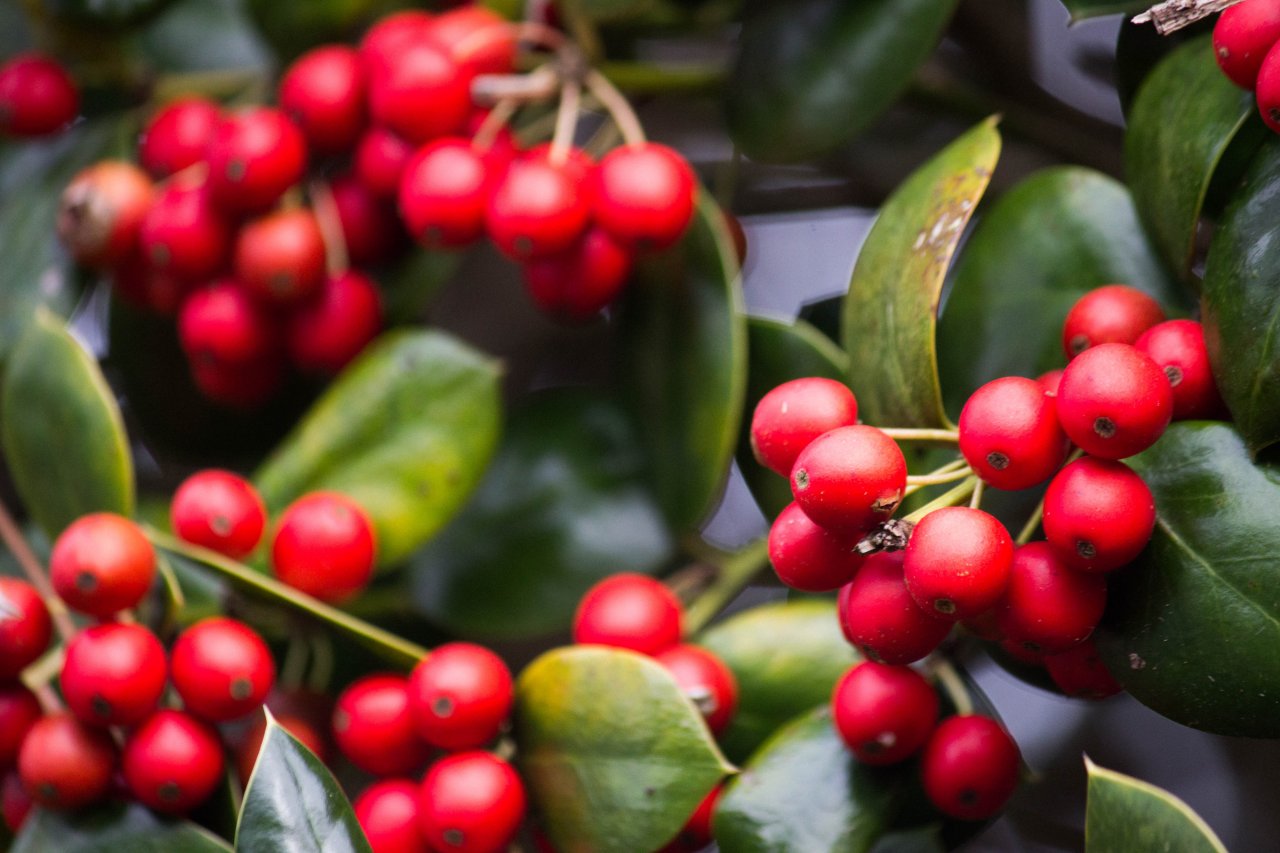 Inside the shop brimming with coffee aroma, a barista is absorbed in preparing a cup of coffee for his Chinese customers, using authentic beans from Ethiopia, known as the birthplace of coffee.

Among the rolling hills in Jimma Zone, southwest Ethiopia, farmers are busy picking organic beans, hoping to get the best price for their harvest and export to a ready market in China, where coffee consumption has been growing exponentially at a reported rate of 15 to 20 percent annually.

From farms to cups, Ethiopian coffee's growing popularity among consumers testifies to the huge potential of African products in the Chinese market, and epitomizes the strong Africa-China economic ties that are further evidenced by the ongoing Second China-Africa Economic and Trade Expo (CAETE) held in Changsha on Sept. 26-29.

As a coffee enthusiast, Jing Jianhua, an award-winning barista and certified trainer from China's Shaanxi Province, first heard of African coffee in 2000 when he began his career as a young man. "The birthplace of coffee is in Ethiopia. An old story goes that an Ethiopian shepherd's goat eating coffee beans led to the discovery of coffee. I have always been fond of African and Ethiopian culture," Jing told Xinhua in an interview.

Jing, also founder of Shenghe Coffee, dreams of bringing the best African coffee to Chinese consumers at an affordable price. His company's business ranges from retail and coffee bean supply to shop design, training, as well as coffee-related equipment.

In 2017, Shenghe Coffee entered Gaoqiao Grand Market, which Jing believed was the best market for coffee trade in China. This platform has since enabled the company to do business with clients from across the country and satisfy their diverse needs from coffee making equipment, supply of coffee beans, staff training, shop management to brand counseling.

"In 2018, the Hunan provincial government organized a business tour to Africa and I had the chance to travel to Ethiopia to see the coffee farms and how beans are processed, roasted, and sold. Coffee is a major source of income for many Ethiopian families and the local farmers yearn to sell their coffee to the world," he said.

"When I saw a primary school with shabby facilities and the school children waving to me, I felt that these children should be allowed better conditions for learning. I thought then that if I could help the locals sell more coffee, they and their children would live better lives. These high-quality Ethiopian coffee beans must be known by more people," Jing said.

The company now imports up to 100 tonnes of coffee from Africa every year, and is seeking to increase the import by three to five folds over the next three years, he said.

"Before the expo (CAETE) was created, we had sourced our beans through intermediaries. Now with the expo, we can directly purchase from Ethiopia, which reduces our purchase cost by 30 percent," said Jing, who also revealed his plan to open more coffee shops in China in the future.

According to data from Gaoqiao Grand Market, Shenghe Coffee is just one of the nearly 20 coffee houses situated on the Coffee Street.

Hussein Mohammed, a coffee farmer from Gomma district in Jimma Zone, Ethiopia, relies on coffee farming to provide for his family and his children's education, but is worried about market access.

"Coffee farming needs a lot of money. By the time when the coffee beans ripen, because the market is small, it becomes very difficult for livelihood. We don't get the worth for our hard efforts," he lamented.

Tanashe Eyasu, a local agricultural specialist, said that since 2015, Gomma district's coffee production has been on the upswing with many farmers engaged in coffee production, among whom 310 farmers have export licenses.

"However, it's no more than 10 farmers who have had the opportunity to export coffee due to lack of market interconnection," Eyasu said, adding that farmers can benefit more if they can export coffee directly without intermediaries, especially to the enormous Chinese market.

Data from Ethiopian authorities showed China is fast emerging as a major importer of Ethiopian coffee. In July, Ethiopia reported coffee export revenues of more than 115.46 million U.S. dollars, and China was one of the top ten buyers. The East African nation, a major African coffee producer, exports on average 200,000 tonnes of coffee annually over the last decade, mostly to Europe, North America and East Asia.

The agency said in June that Ethiopia had launched an initiative to lure Chinese investors to join local coffee roasters for value addition and increase direct coffee export to China.

Agriculture: Wake up and smell the more climate-resilient...

Ethiopia earns over $ 115 million from coffee exports in...